Linux kernel coders propose inclusive terminology coding guidelines, note: 'Arguments about why people should not be offended do not scale'

In the light of the 2020 "global reckoning on race relations" the Linux kernel developers have stepped up with proposed new inclusive terminology guidelines for their coding community.… 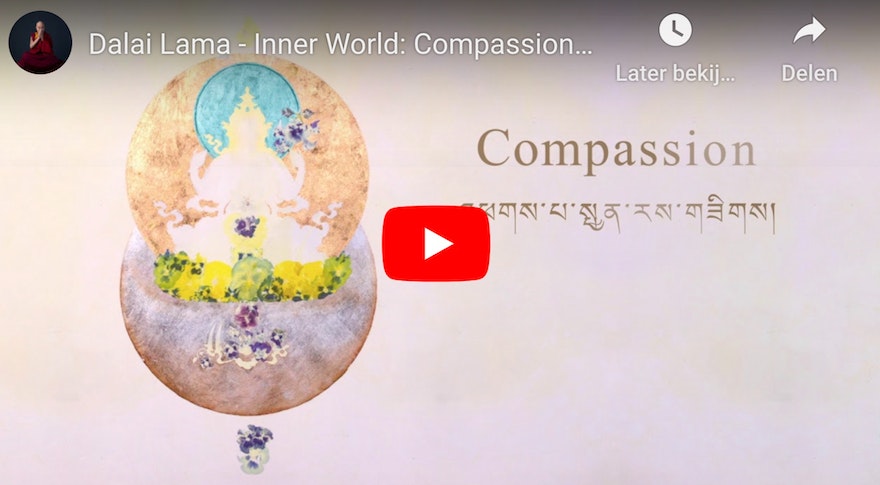 yoakenobang has added a photo to the pool: 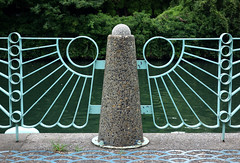 The post Thanks Water! [Comic] appeared first on Geeks are Sexy Technology News.

Uber has bought food-delivery service Postmates for $2.65 billion in stock, the companies announced Monday. From a report: The deal brings together the fourth-largest U.S. food delivery service with Uber Eats, which trails only DoorDash in market share, according to Second Measure and Edison Trends. The companies said Uber intends to keep the Postmates app running separately, "supported by a more efficient, combined merchant and delivery network." Uber previously was in the running to buy rival food delivery service GrubHub, but talks broke down as the companies could not agree on a break-up fee, and the ride-sharing company grew frustrated with what it perceived as stalling tactics, CNBC previously reported. GrubHub instead sold to European food delivery service JustEatTakeaway in early June. Uber is banking on food delivery to help sustain its business during the coronavirus pandemic, as demand for ride-sharing has plunged. In its first-quarter earnings call, Uber said gross bookings revenue for its rides segment was down 80% in April from a year earlier, while gross bookings revenue in eats was up more than 50% during the period.